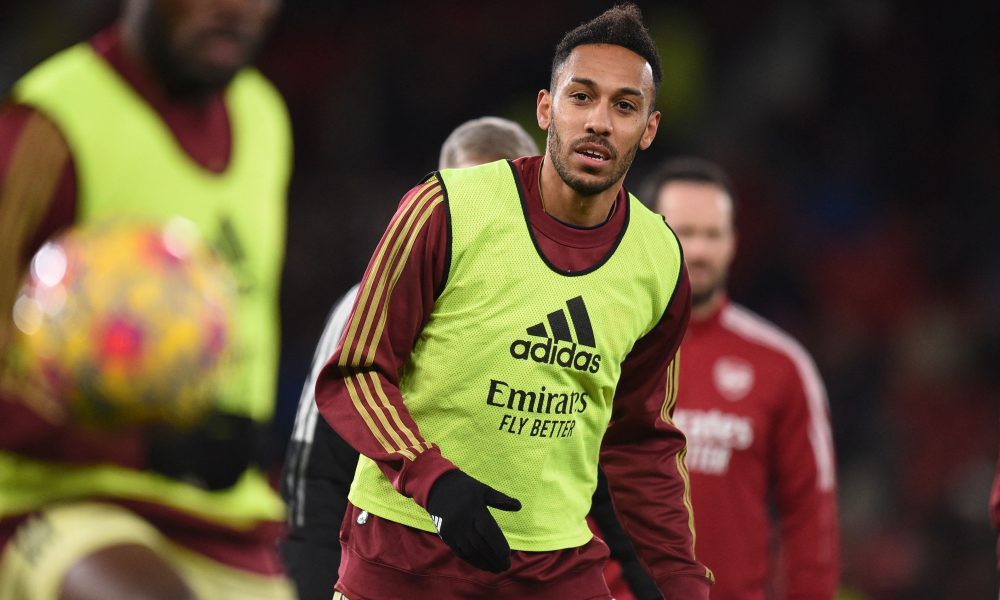 Barcelona pulled off a coup late in the January transfer window with the signing of Pierre-Emerick Aubameyang on a free transfer. For a while it looked like the Blaugrana were set to miss out on the former Arsenal captain due to a disparity in wages being offered and demanded. However, the two parties were able […]