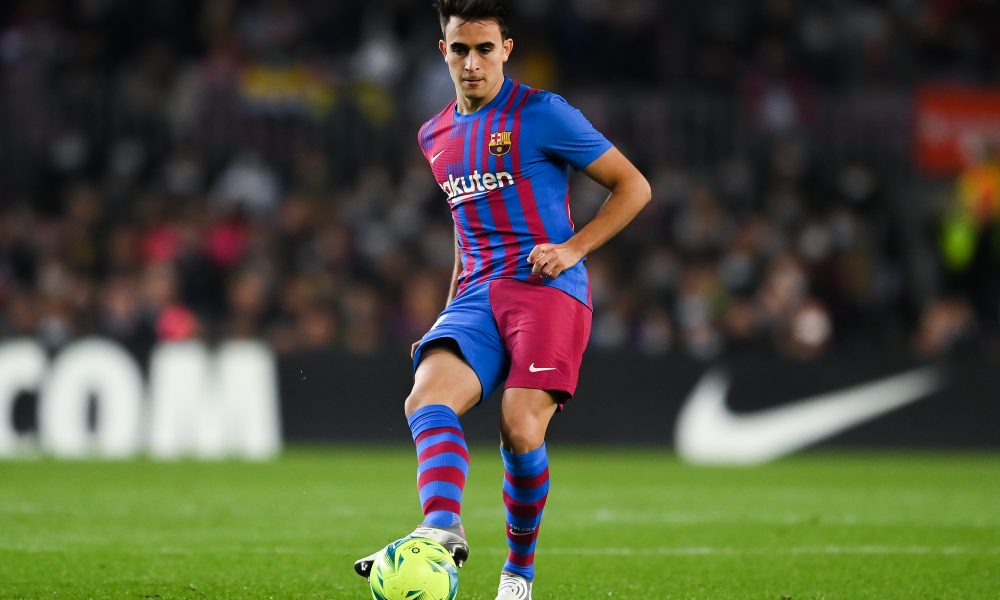 Barcelona’s defensive options suddenly seem bleaker than ever, with no real options past the pairing of Gerard Pique and Ronald Araujo. Clement Lenglet’s injury earlier today rules him out of action for at least a month and a half as he joins Eric Garcia on the sidelines. According to reports from Diario AS, Eric Garcia […]