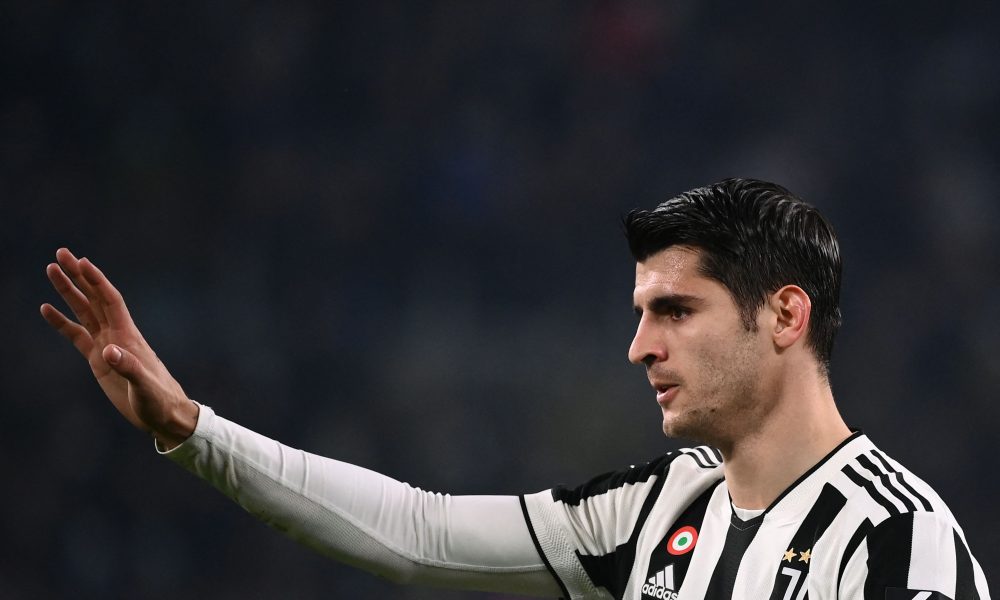 Barcelona pursued the signing of Atletico Madrid striker Alvaro Morata with great vigour in the January transfer window, but their efforts proved futile. The Spaniard’s loan club, Juventus, were unwilling to release him midway through the campaign, forcing Barça to look elsewhere, with the Catalans ending up signing Pierre-Emerick Aubameyang on a free transfer. However, […]

Adani says Allegri does nothing but create confusion