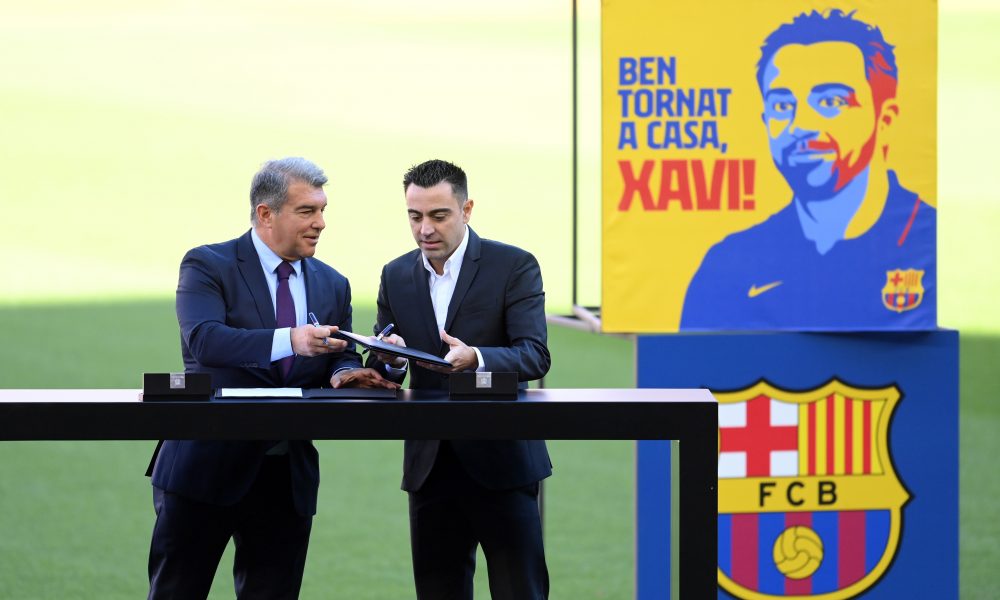 The summer of 2015 — immediately after the treble-winning season with Luis Enrique — kickstarted a series of regrettable events for Barcelona. Josep Bartomeu was appointed as the president of the club, and during his tenure, Barça became the most controversial entity in football. After losing Neymar for €222 million, Bartomeu spent €130 million to buy […]

Butragueño: “The players are showing pride and commitment, that makes us optimistic”