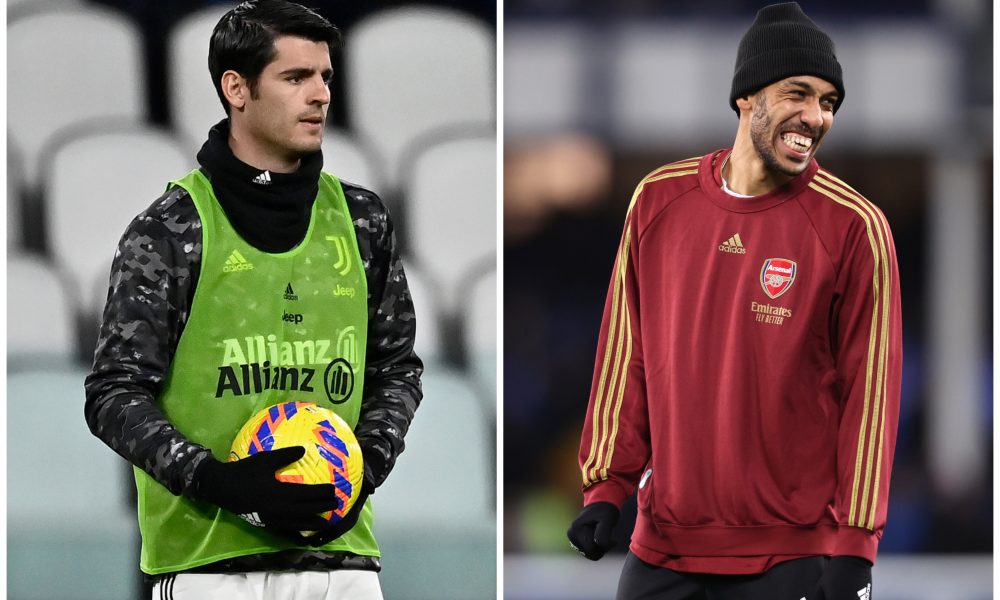 For the longest time over the last three months, Barcelona have been linked to two strikers in the form of Alvaro Morata and Pierre-Emerick Aubameyang. The former was said to be Xavi’s choice for the role on a short-term basis, while the latter was Plan B. However, as weeks have rolled by, only one of […]

Real Madrid star could be out for a month with injury