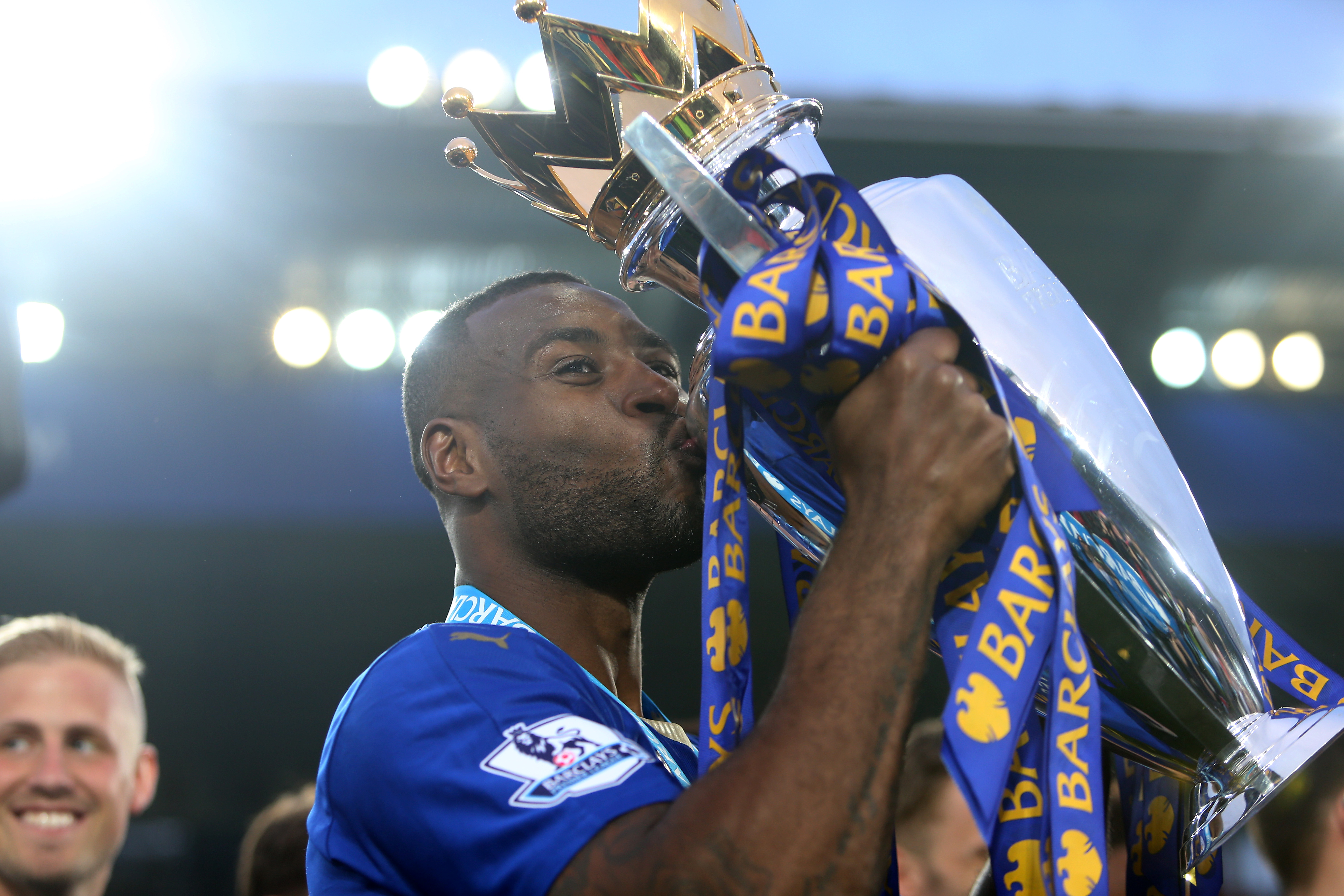 On this day (30 January) a decade ago, Leicester City completed the signing of Wes Morgan – a figure who would go on to become one of the most legendary players to ever represent the Foxes – a winner of the Premier League, Championship and the FA Cup.