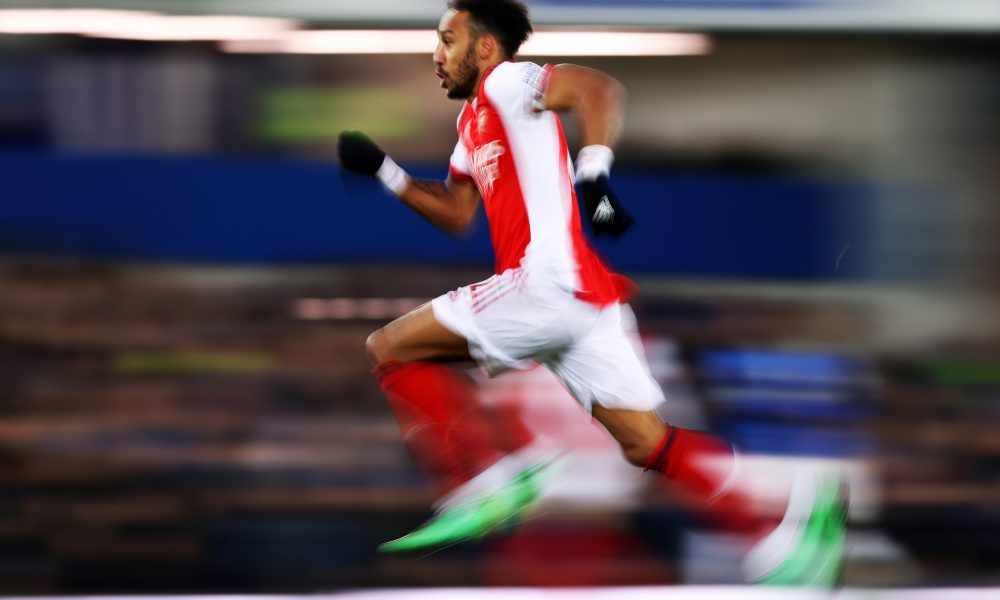 Pierre-Emerick Aubameyang has been patiently waiting in Barcelona for the negotiation and confirmation of his move to Barcelona since half past noon. The striker arrived at the Catalan capital well before an agreement was reached, with reports claiming that the move was off by the evening. Barcelona have, however, found a verbal agreement with the […]

Barcelona winger has no intention of leaving the club, thinking about renewal

The keys behind Dembele’s improvement at Barcelona this season – report