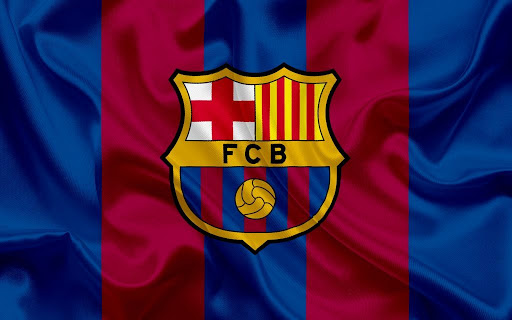 After the signing of Eric Garcia from Manchester City, Barcelona hosted six centre-backs in their squad, including exit-linked Samuel Umtiti and Oscar Mingueza. The former was linked with a move away, with Arsenal said to be closing in on a transfer till his injury halted the activity in its tracks. The latter, meanwhile, was chased […]

Real Madrid player will not be offered new contract